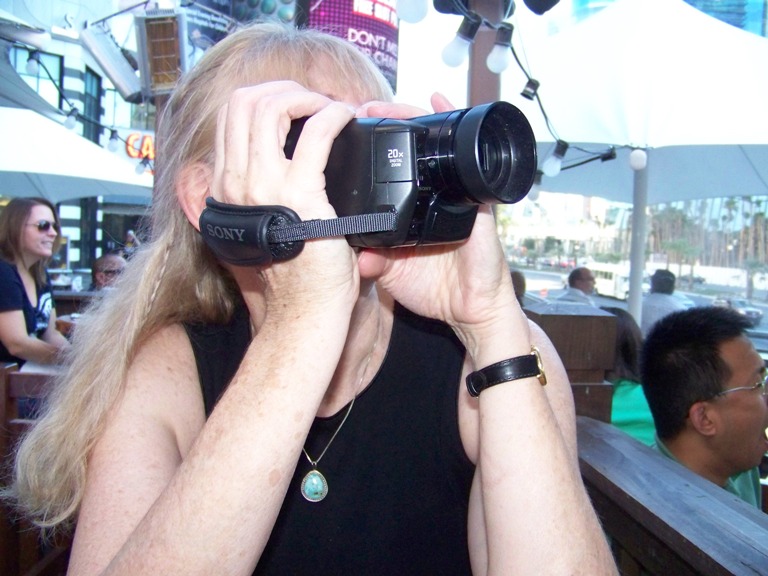 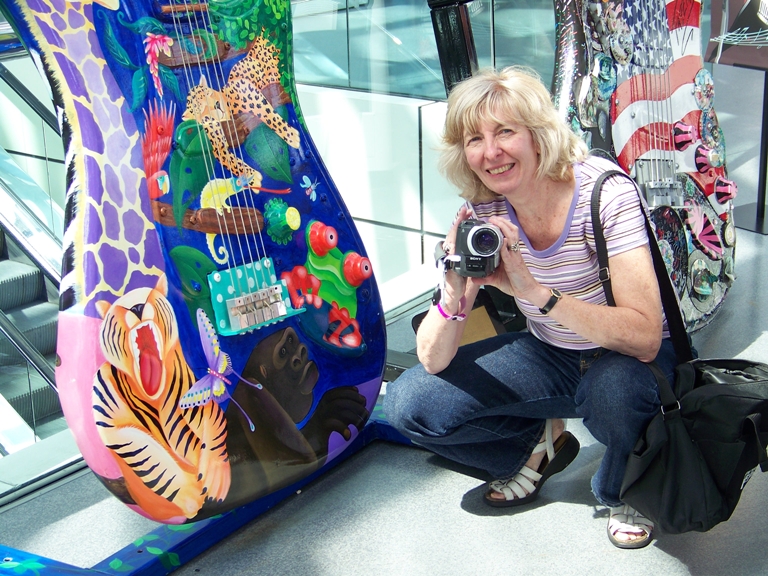 Mary Scott is the owner of Make*Believe TV and is currently an award-winning director and producer of online videos, documentary films, not-for-profit and social media videos.

She has been a Blue-Ribbon Panel Judge for both the Oscar and the Emmy.
Her documentary Chief Wilma P. Mankiller: Woman of Power aired on PBS / WNET-13 in New York City and was nominated for an Emmy Award.

She writes and produces online & social media videos. clients include KDAR, Tiffen Manufacturing,  Tower Grove Neighborhoods CDC, the Village of Port Jefferson, iSelect,  House of Genius, Riverhead Foundation for Marine Research, Riverhead Toyota, the Small Business Development Center (SBDC), Energy West, the Space Society and ICON Science Fiction, Inc. She produced 26 episodes of Infinite Possibilities, a TV magazine of science, science fiction & fantasy. She was a founder/producer with "Hills On Stage" for her local school district for over ten years, and produced "Wings of Their Own" a feature length documentary about wormen pilots.

She has written articles, co-authored a book on childbirth and parenting, and served as the New York Co-ordinator for the International Childbirth Education Association. She also served for three years as the Public Relations Director for Business & Professional Women International.

Board member of St. Louis Shakespeare.  Board member of Missouri Professional Communicators (chapter of NFPW) Currently also working with Venture Cafe and the House of Genius.  She served on many boards in New York afflliated with women's business organizations and education.